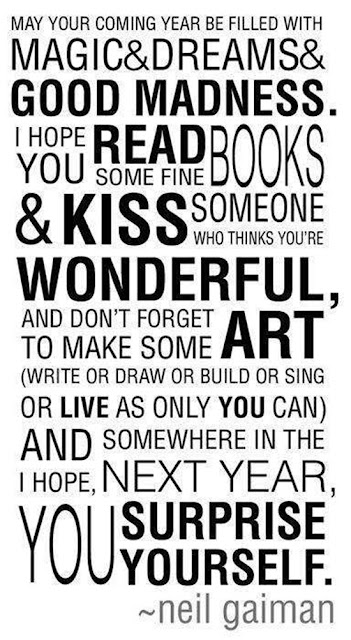 When Is Chinese New Year?


Chinese New Year is celebrated by a quarter of the world. Spring Festival is a major holiday in mainland China, Hong Kong, Macau, and Taiwan, and in many of China's neighboring countries such as Singapore and South Korea. And it's celebrated in the world's many China towns. Chinese New Year has no fixed date in the Gregorian calendar. The exact Chinese New Year’s date is 'month 1 and day 1' of the lunar calendar, approximately the second new moon after the winter solstice, according to China’s lunar calendar. Each Chinese year is associated with an animal sign according to the Chinese zodiac. Chinese traditionally believe that years begin and end at Chinese New Year, rather than January 1. 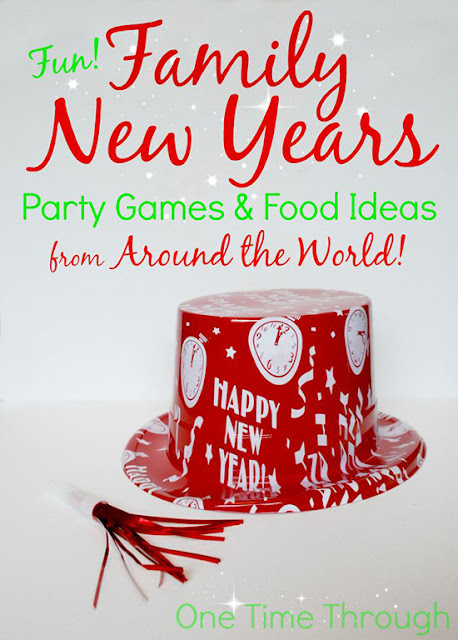 How to do Chinese new year preparation?

In China, traditions and celebrations vary greatly across the country. In the North, Chinese dumplings are the must-eat food on Chinese New Year's Eve, but south of the Yangtze River, most people eat spring rolls or sticky rice cake. The main traditions include eating reunion dinner with family, giving red envelopes, firecrackers, new clothes, and decorations. Chinese people believe that the Kitchen Stove God is the god of the kitchen and affairs of the home. Now fewer and fewer Chinese worship the Kitchen God on lunar month 12 day 23 to pray for blessings on their home life. 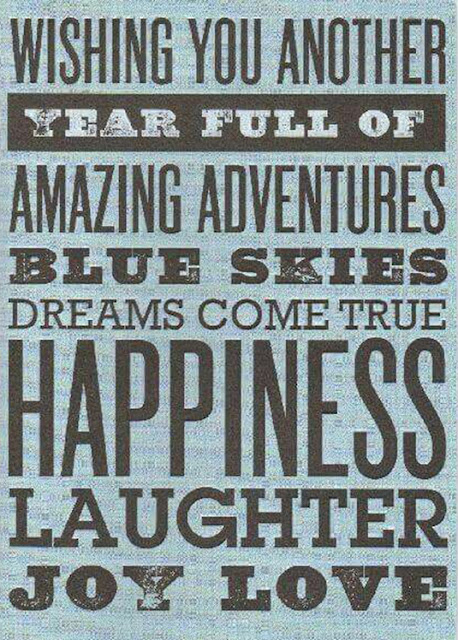 Every street, building, and a house where Spring Festival is celebrated is decorated with red. Red is the main color for the festival, as red is believed to be an auspicious color. Red lanterns hang in streets; red couplets are pasted on doors; banks and official buildings are decorated with red New Year pictures depicting images of prosperity. The most public decoration is done a month before, but home decoration is traditionally done on Chinese New Year's Eve. 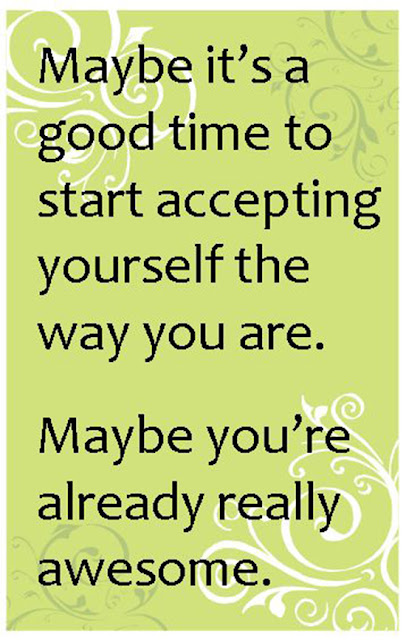 New Year dinners have many meaningful dishes. The New Year's Eve dinner is called 'reunion dinner', and is believed to be the most important meal of the year. Big families of several generations sit around round tables and enjoy the food and time together. Dishes with lucky meanings must be included in the dinner such as fish, dumplings, and spring rolls.

steamed fishFish is a must for the Chinese new year reunion dinner. Food for the New Year emphasizes lucky symbolic meanings such as fish, which means 'surplus'. These foods are served during the 16-day holiday season from the eve of Chinese New Year to the Lantern Festival.
It has long been a Chinese tradition to set off firecrackers from the first minute of their new year. Fireworks have increasingly been added to the cacophony. 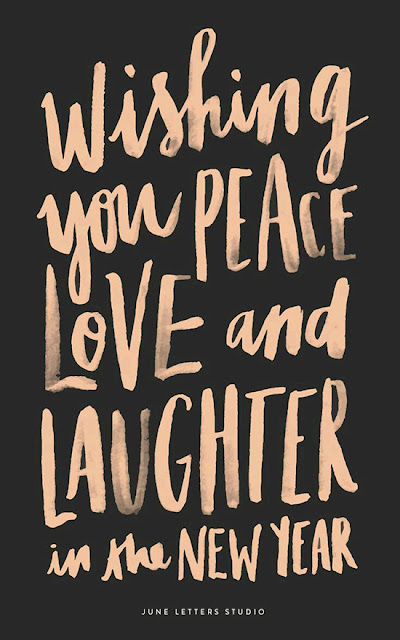 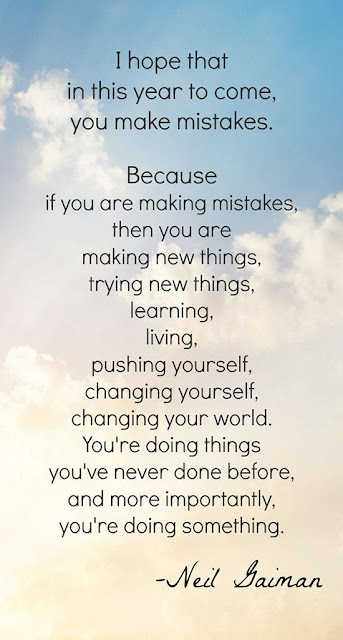 The Festival's History and Its Evolution

The festival has a history of over 3,000 years. Celebrations on lunar New Year's Day can be dated back to the ancient worship of heaven and earth. Over the centuries new traditions were added and celebrations became more entertainment-orientated. In 1967 food was rationed.