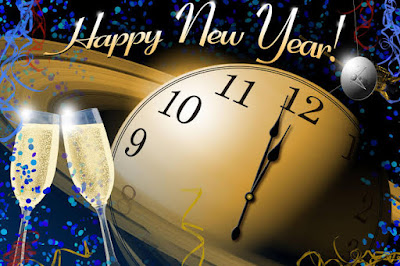 
Korean New Year is the principal day of the lunar Korean schedule. It is the most important of the traditional Korean occasions. It comprises a time of festivities, beginning on New Year's Eve. The Korean New Year celebrations the most recent three days. It is standard and might be required under collection bargaining understandings for South Korean organizations to close for the lunar new year. 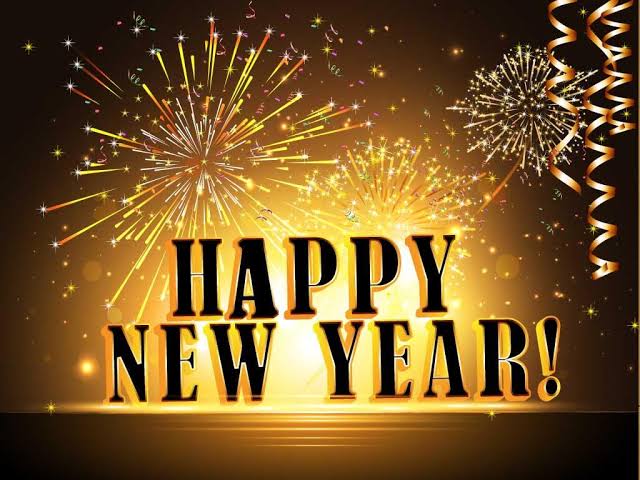 Despite this celebration having its starting points in times long past, Seollal was under danger as an occasion for about a century until the 1980s. It was viably disregarded amid the time of Japanese govern as a major aspect of the social absorption with the sun oriented New Year pushed rather with three days of occasions. Lunar New Year was just restored as a one-day occasion called Folk's Day in 1985. It was named Seollal in 1989 when it was extended to three days and sun-powered New Year cut back to two days.
. During the New Year festivities, it is common for adults to wear the colorful traditional costume, the Hanbok. Traditional women's hanbok consists of a blouse shirt or a jacket and Chima, a wrap-around skirt, which is usually worn full. Men's hanbok consists of a shirt and baji which means pants in Korea. 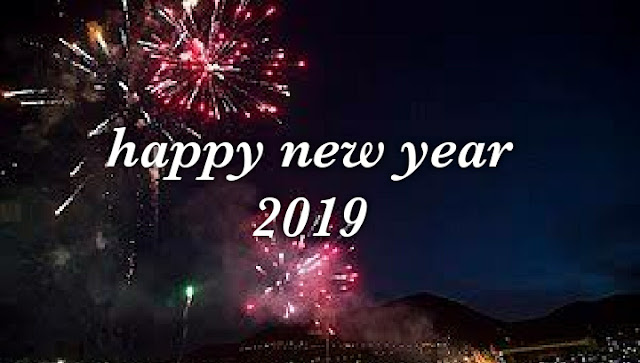 In South Korea, the Lunar New Year festival centers on family reunions, food and placating the ancestors.
The soup that takes a year to eatTteokguk is a traditional Korean food that is customarily eaten for the New Year. The dish is a soup with thinly sliced rice cakes.
According to tradition, the Korean New Year is similar to a birthday for Koreans, and having Tteokguk is part of the birthday celebration. Once you finish eating your Tteokguk, you are one year older.
Celebrations on New Year's Eve in Korea are similar to western traditions such as parties and fireworks to welcome in the new year. A recent tradition is the ringing of the historic Boshingak Bell. The bell was originally constructed in 1396 and is now only rung on Lunar New Year. Another New Year's Eve custom is playing Yunnori, a traditional board game. 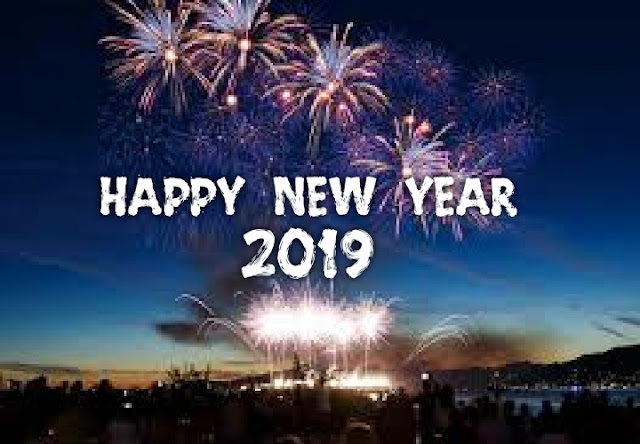 Around 25 to 30 percent of South Koreans recognize as Christians, or in other words rate among East Asian nations. Another 25 percent are Buddhist or Confucian, while over half are not religious by any stretch of the imagination. In any case, Christmas is celebrated by many Christians and non-Christians alike in South Korea. This is as a distinct difference to North Korea, where Christians are oppressed and Christmas is kept just in mystery "underground" meetings. The situation of their kindred Koreans toward the north is a steady suggestion to South Koreans to be appreciative for their opportunity to observe Christmas.
Churches will have lights unstable on them and a red neon cross sparkling over the building. Shopping centers and shops, loaded up with a bounty of customers during December, will be decked out with lights also, as will bridge and open-air territories everywhere throughout the real urban areas. At long last, Christmas trees and decorations are regularly set up at home among Christians and visiting Westerners. Gift-giving among loved ones is normal, yet just giving cash is the most famous blessing by a long shot. Santa Clause Claus, likewise called "Santa Clause Grandfather," sneaks in on Christmas Eve to leave presents for youthful kids, yet he may as likely be wearing a blue suit as a red one. Christmas supper with relatives is normal and generally extremely formal. Korean dishes like kimchi (hot and zesty cabbage soup), bulgogi (grilled meat), rice-cake soup, and sweet-potato noodles are normal. A wipe cake soaked in cream is famous for the treat. 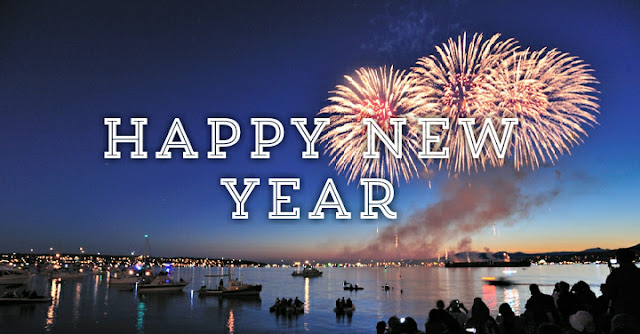 Korean Christmas cards will normally have a foundation of delightful Korean scenes or fine art. A significant number of them settle on "Season's Greetings!" so non-Christians rest easy thinking about utilizing them, however, others will bear the words "Meri Krismas!" or a religious or Biblical message.

Very interesting! My dad likes to know a lot about different countries and their cultures. He is absolutely going to like this post a lot. When I was in school, he used to book one of the venues in Los Angeles on my birthday and keep a theme related to different countries.