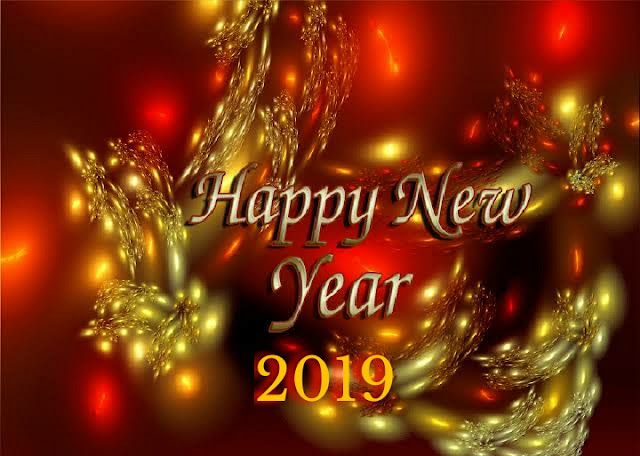 Khmer New Year is also known as Cambodian New Year is usually a three day public holiday in Cambodia. In Khmer, it is called 'Chaul Chnam Thmey', which means enter the new year. It is based on the traditional solar new year, that was observed in parts of India and Asia. The Khmer new year is marked by the sun entering the sign of Aries the Ram. This particular event was traditionally closely related to the Vernal Equinox.

In ancient times  the dates of the sun entering Aries and the Vernal Equinox would have been even closer, but they have shifted due to an effect called procession, where the Earth wobbles on its axis over a 25,000 year period. 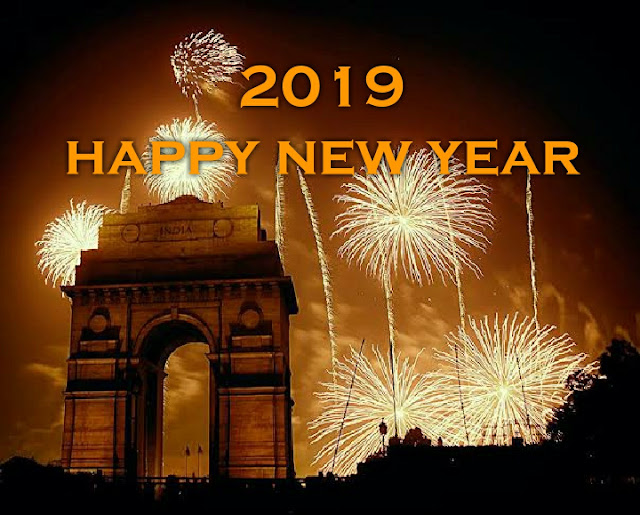 Khmer New Year arrives just after the harvest has been gathered and safely stored, which is significant since the majority of the population are still involved in agriculture. In fact, an earlier lunar calendar was abandoned in favour of the present solar-based one in order to ensure the holiday fell just after harvest time and before the rainy season. 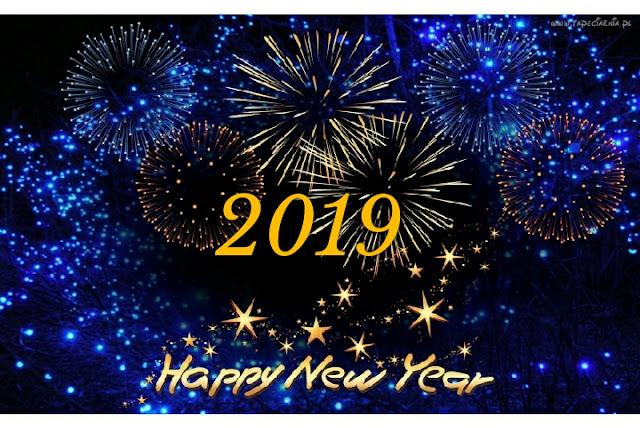 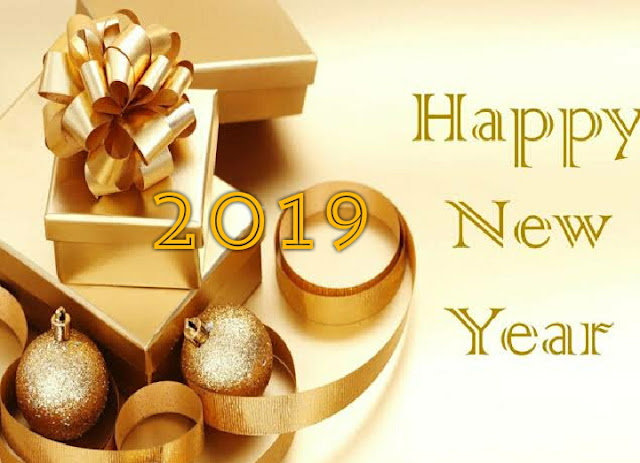 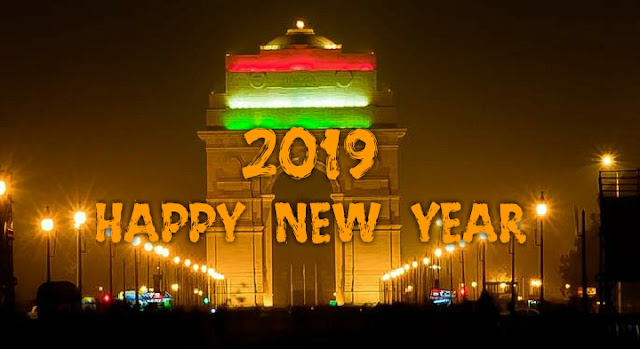