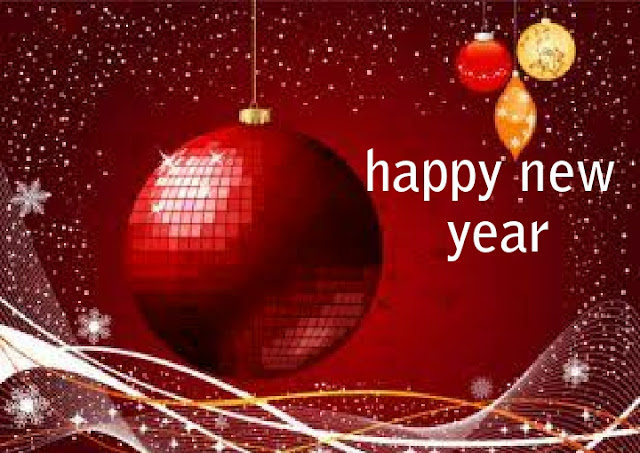 
The first New Year’s Eve Ball, made of iron and wood and adorned with one hundred 25-watt light bulbs, was 5 feet in diameter and weighed 700 pounds. It was built by a young immigrant metalworker named Jacob Starr, and for most of the twentieth century the company he founded, sign maker Artkraft Strauss, was responsible for lowering the Ball. 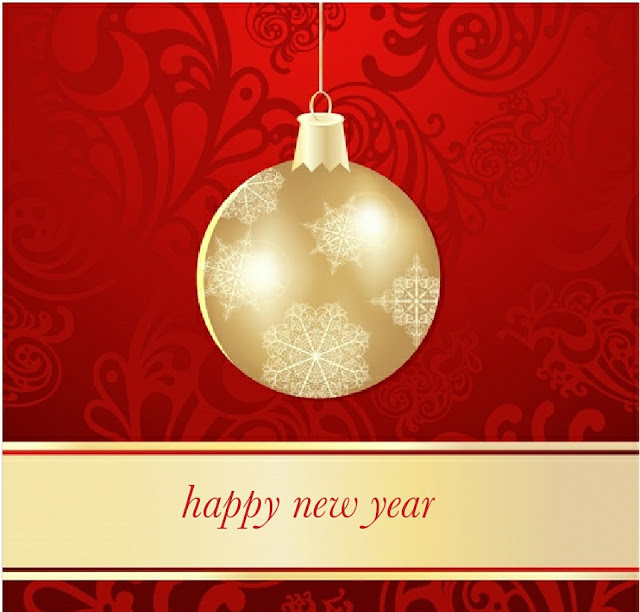 But The actual notion of a ball “dropping” to signal the passage of time dates back long before New Year’s Eve was ever celebrated in Times Square. The first “time-ball” was installed atop England’s Royal Observatory at Greenwich in 1833. This ball would drop at one o’clock every afternoon, allowing the captains of nearby ships to precisely set their chronometers. Around 150 public time-balls are believed to have been installed around the world after the success at Greenwich, though few survive and still work. The tradition is carried on today in places like the United States Naval Observatory in Washington 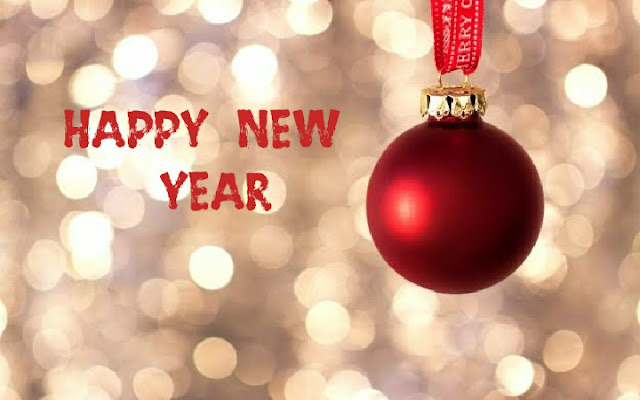 Revelers began celebrating New Year’s Eve in Times Square as early as 1904, but it was in 1907 that the New Year’s Eve Ball made its maiden descent from the flagpole atop One Times Square. Seven versions of the Ball have been designed to signal the New Year.
As part of the 1907-1908 festivities, waiters in the fabled “lobster palaces” and other deluxe eateries in hotels surrounding Times Square were supplied with battery-powered top hats emblazoned with the numbers “1908” fashioned of tiny light bulbs. At the stroke of midnight, they all “flipped their lids” and the year on their foreheads lit up in conjunction with the numbers “1908” on the parapet of the Times Tower lighting up to signal the arrival of the new year. 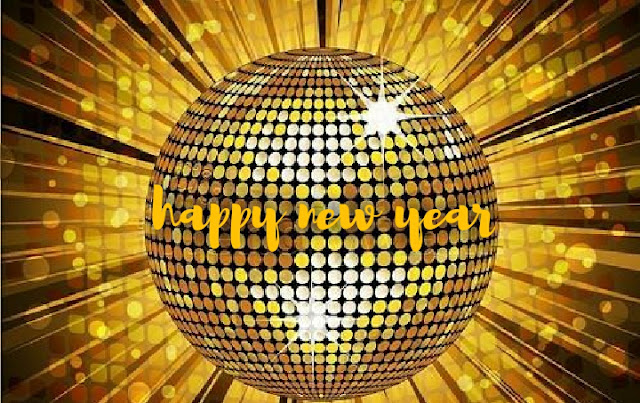 The Ball has been lowered every year since 1907, with the exceptions of 1942 and 1943, when the ceremony was suspended due to the wartime “dimout” of lights in New York City. Nevertheless, the crowds still gathered in Times Square in those years and greeted the New Year with a minute of silence followed by the ringing of chimes from sound trucks parked at the base of the tower—a harkening-back to the earlier celebrations at Trinity Church, where crowds would gather to “ring out the old, ring in the new. In 1920, a 400 pound Ball made entirely of wrought iron replaced the original. In 1955, the iron Ball was replaced with an aluminum Ball weighing a mere 150 pounds. This aluminum Ball remained unchanged until the 1980s, when red light bulbs and the addition of a green stem converted the Ball into an apple for the “I Love New York” marketing campaign from 1981 until 1988. After seven years, the traditional glowing white Ball with white light bulbs and without the green stem returned to brightly light the sky above Times Square. In 1995, the Ball was upgraded with aluminum skin, rhinestones, strobes, and computer controls, but the aluminum Ball was lowered for the last time in 1998. 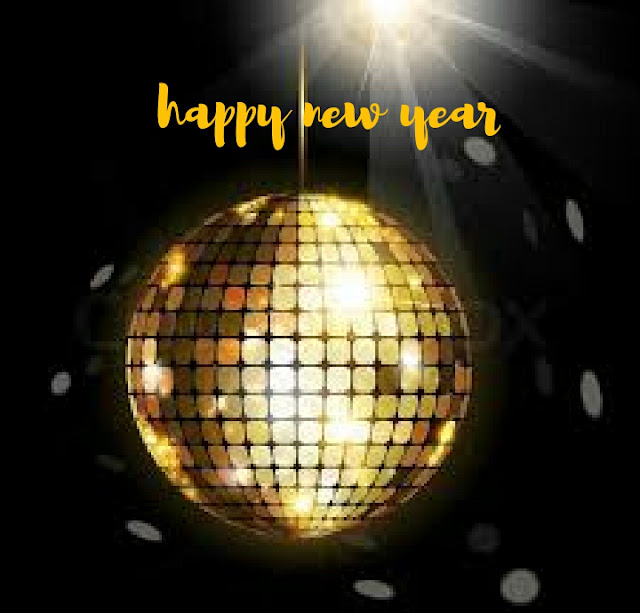 For Times Square 2000, the millennium celebration at the Crossroads of the World, the New Year’s Eve Ball was completely redesigned by Waterford Crystal and Philips Lighting. The crystal Ball combined the latest in lighting technology with the most traditional of materials, reminding us of our past as we gazed into the future and the beginning of a new millennium. In 2007, for the 100th anniversary of the Times Square Ball Drop tradition, Waterford Crystal and Philips Lighting crafted a spectacular new LED crystal Ball. The incandescent and halogen bulbs of the past century were replaced by state-of-the-art Philips Luxeon LED lighting technology that dramatically increased the brightness and color capabilities of the Ball.
The beauty and energy efficiency of the Centennial Ball inspired the building owners of One Times Square to build the permanent Big Ball weighing nearly six tons and twelve feet in diameter. The 2,688 Waterford Crystal triangles are illuminated by 32,256 Philips Luxeon LEDs. This Big Times Square New Year’s Eve Ball is now a year-round attraction sparkling above Times Square  in full public view January through December.
schedule November 02, 2018