What is Boxing Day? 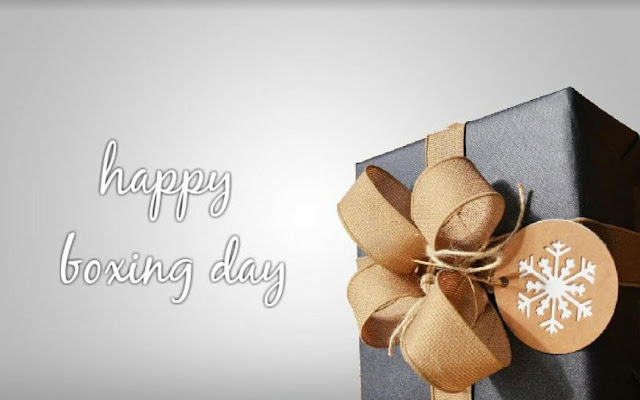 What is Boxing Day?

Boxing Day is celebrated after Christmas day on December 26th. But it is only celebrated in a few countries about historically connection to the UK such as Canada, Australia, South Africa and New Zealand and in some other European countries. In Germany it is known as "Zweite Feiertag” which means 'second celebration, which translates as Boxing Day although it doesn’t literally mean that. 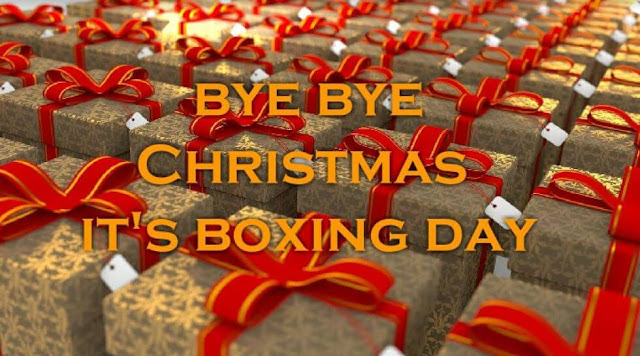 Something special about boxing day

800 years ago, it was started in the UK first. It was the day when the alms box, collection boxes for the poor often kept in churches, were traditionally opened so that the contents could be distributed to poor people. Some churches still open these boxes on Boxing Day. It might have been the Romans that first brought this type of collecting box to the UK, but they used them to collect money for the betting games which they played during their winter celebrations. 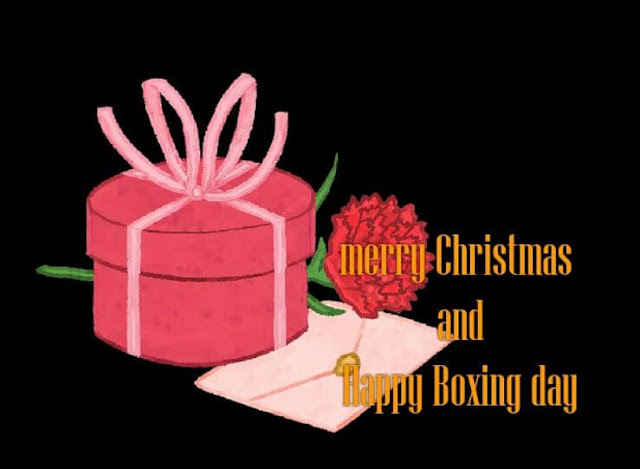 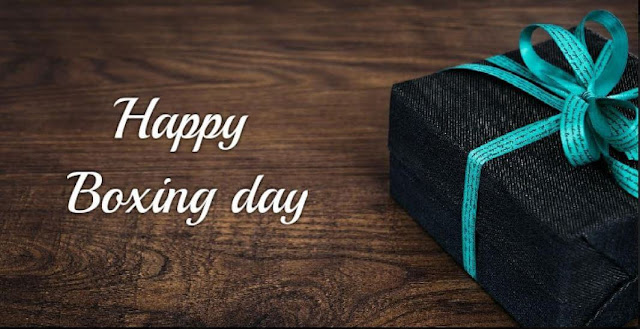 The 26th December is also St. Stephen's Day. Just to confuse things, there are two St. Stephens in history. The first St. Stephen is believed to have been a very early follower of Jesus and he is said to have been the first Christian Martyr a person who dies for their religious beliefs.  The second St. Stephen was a Missionary, in Sweden, in the 80s. He loved all animals but particularly horses perhaps why there is traditionally horse racing on Boxing Day.

Some facts on boxing day

Boxing Day isn’t some prank to confuse America. It’s a real holiday in the United Kingdom and other European countries that dates back to the days of Queen Victoria. Here are some facts to get you up to speed.
schedule December 24, 2018